Another day, another hack. Binance was, until today, probably the most resilient cryptocurrency exchange out there, but their security was eventually breached

By Bitcoin Chaser
Published May 8th, 2019 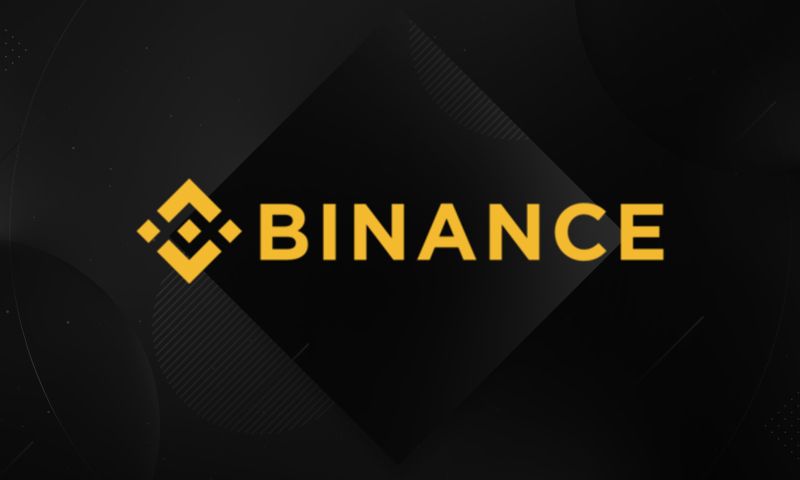 Gold standards in any industry eventually become obsolete. When this happens, they are replaced or updated. In the world of cryptocurrency exchanges, these gold standards are even more fickle. Their failure is never apparent until we hear about a hack. This is exactly what happened to Binance, the gold standard of cryptocurrency exchange security. Hackers stole 7,000 BTC – which at the time were worth $40 million USD – from the exchange.

Immediately following the breach, Binance halted withdrawals to prevent the hackers from stealing more funds. Binance took similar measures back in March 2018, when a user reported that the exchange had vulnerabilities that hackers were exploiting. Binance was lauded for its quick response and its full investigation. Nevertheless, cryptocurrency exchange security is a cat and mouse game. Sometimes the cat catches the mouse; at times the mouse out-runs the cat.

Just like that attack back in 2018, this time around hackers also recurred to phishing techniques, adding malware attacks to their effort, in order to obtain critical user data. Hackers proceeded to steal the funds from multiple accounts, orchestrating their attack carefully to avoid being flagged.

Following Binance Hack, Withdrawals Will Be Halted for a Week

Following the Binance hack, Bitcoin prices registered a los of up to 3%. Prices however, bounced back quickly after recovering earlier losses. At press time, BTC prices were hovering around the $5,940 USD mark according to Coinmarketcap.

The Consequences of the Binance Hack

As much as the Binance hack had negligible effects on Bitcoin prices, its consequences regarding lost funds and future security concerns are not expected to be significant. Binance will activate its insurance policy to compensate the victims of the hack, and after the security audit, the necessary adjustments will be made to prevent similar attacks in the future.

Nonetheless, traders should consider that when they leave their funds in any kind of centralized exchange, they are exposed to a wide variety of vulnerabilities. Binance plans to launch a decentralized exchange in part to avoid these attacks, but until that happens, Binance and malicious actors will keep on playing this cat and mouse game in which user funds can be stolen once again.