The Pendulum Is Swinging For Bitcoin In Argentina

Anti-market forces in South America are particularly strong, which makes the whole continent a wonderful place for market adoption. The latest news out of Argentina serve to prove this point 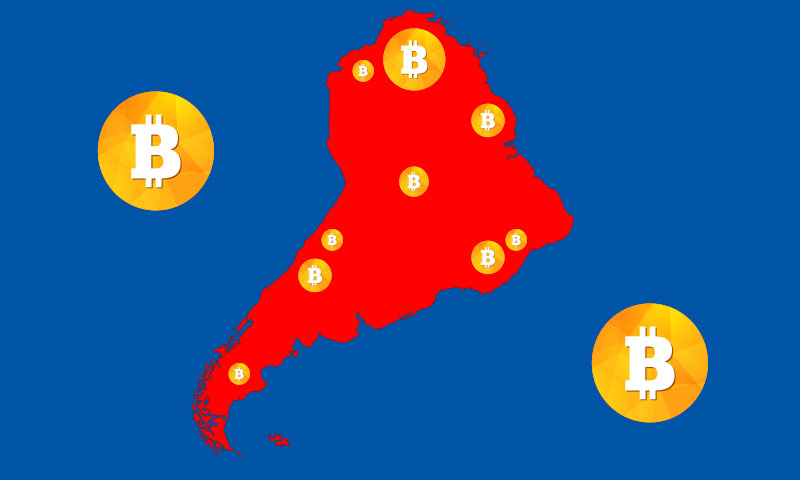 Electoral surprises are quickly becoming the norm. After Brexit, Trump and every other single instance in which conventional wisdom was successfully challenged at the ballot box, we shouldn’t be surprised anymore. Nevertheless, it seems that investors crave predictability too much to grapple with reality in any rational manner.

That is why after Argentina’s primary election in which the pro-market candidate Mauricio Macri was defeated by a wider margin than expected, investors suddenly got spooked. Argentinian bonds as well as the local currency will have to face extreme investor reactions now that the opposing candidate, Alberto Fernandez – who is running with Cristina Fernandez, the former president and architect of the last bout of senseless departures from market economics in Argentina – solidified his lead over Macri. It seems that the pendulum is swinging away from the market economy in Argentina again. That is a swing for Bitcoin.

Bitcoin Adoption is as Argentinian as Tango!

Last time around, when Cristina Fernandez was the president, there were capital controls in place, protectionist policies and mind-boggling subsidies in place. These measures served to disconnect Argentinians from the world economy as well as to curtail their economic freedoms.

Bitcoin thrived in such an environment:

Back to the Future

Macri’s policies created more pain without a doubt. A country that closes itself off and limits economic freedoms has a hard time adjusting once these freedoms are re-established. Nevertheless, after a period of pain, Argentina was poised to make a comeback. Investor trust was being restored. Now, if Macri ends up loosing in his reelection bid, Argentina is likely to turn 180 degrees once again.

Erasing that short-term pain and imposing greater pain down the road is exactly what Argentinians would be voting for if they choose to forgo Macri. Bitcoin adoption will inevitably benefit from this about face, catering to those who want to hedge against the insanity of the majority.

Bitcoin Engraved in the Argentinian Psyche

Flip-flopping economic policy will also serve to strengthen the foundations upon which Bitcoin adoption in Argentina could flourish regardless of who is in office. Apart from subsidies that benefit miners – especially if they can keep their machines cool up in the Andean mountains – and capital controls that create demand for Bitcoin, lack of predictability is a long-term investment killer.

Investors love reading charts; they are absolutely ecstatic when the future mirrors the past. This makes Bitcoin the ultimate go-to asset, in an environment in which the average person understands that investors are unlikely to come back to reactivate the economy. Whichever assets they still have are permanently threatened by that element of surprise at the ballot box; Bitcoin is the only reasonable hedge available.