What’s the Difference Between a Public and Private Blockchain?

Explore the major differences between public and private blockchains as well as the benefits of the different types of blockchain. 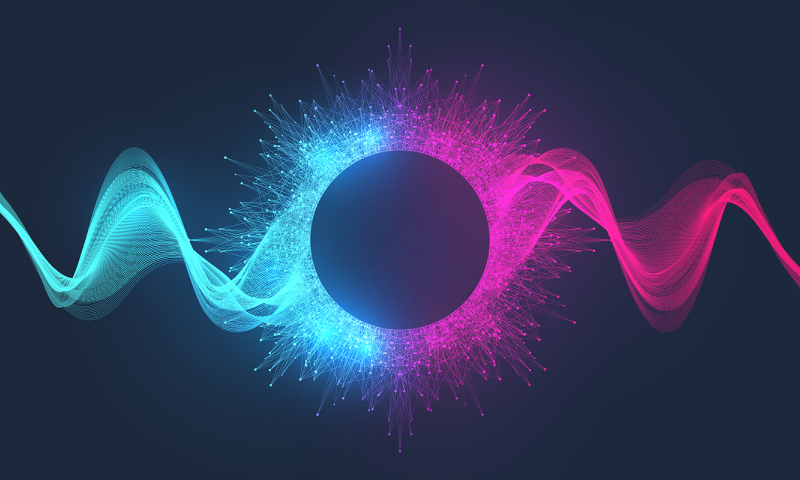 The basic difference between a public and private blockchain lies in the fact that while a public blockchain is decentralized, open-sourced and accessible to anyone, a private blockchain is a centralized blockchain, with all data and transactions only being implemented under the authority of certain nodes in the network and that can only be accessed by select nodes that are invited to join the network by an authority node. A consortium is a type of permissioned blockchain that is controlled by a group of nodes, but not all.

How a Public Blockchain Works

A public blockchain is a fully decentralized blockchain network that requires cryptocurrency to pay for transaction fees, and in most cases also offers a cryptocurrency reward. This reward incentives mining and validation nodes to encourage them to participate in the process of transacting, validating and hashing new blocks in the chain.

This is necessary due to the high amount of computer processing power and RAM consumption that hashing requires of the nodes on a public blockchain.  Additionally, it acts as an inducement for new nodes to join the blockchain, thereby increasing the security and integrity of the network.

However, a problem that often arises, especially with larger blockchains is that the larger the blockchain and the higher the trade volume, the slower the speed of transactions. This is because the consensus algorithm requires that least 51% of nodes to agree to transactions in order for them to occur. As only one transaction can be approved at a time, it can create a backlog. This is why some blockchain such as Ethereum integrated a proof of stake protocol that allows for nodes to approve transactions off-chain.

Pros and cons of a public blockchain

How a Private Blockchain Works

A private blockchain is centralized, meaning that it has limited access, with only a few specifically permitted nodes have access to the data stored on it. So too the authority node or nodes must approve the nodes that may perform any action, including validating, transacting, and accessing the data of the blocks in the chain. Although some private blockchains, such as those based on the Ethereum blockchain might utilize altcoins and tokens on their network, many do not.

Pros and cons of a private blockchain

How a Consortium Blockchain Works

A consortium blockchain, also known as a federated blockchain, is a closed blockchain where the blockchain is only connected to member nodes within a particular industry or organization. It generally connects multiple organizations to the blockchain. The reason for this is to protect private data from being accessed by external parties such as competitors, the media or other adversaries, while also allowing for an easily traceable and reliable flow of data such as inventory, order placements and financial transactions. As it is governed by multiple organizations and requires an invitation to join, it falls somewhere between a public and private blockchain, although it does bear more similarity towards private blockchains.

Pros and cons of a consortium blockchain