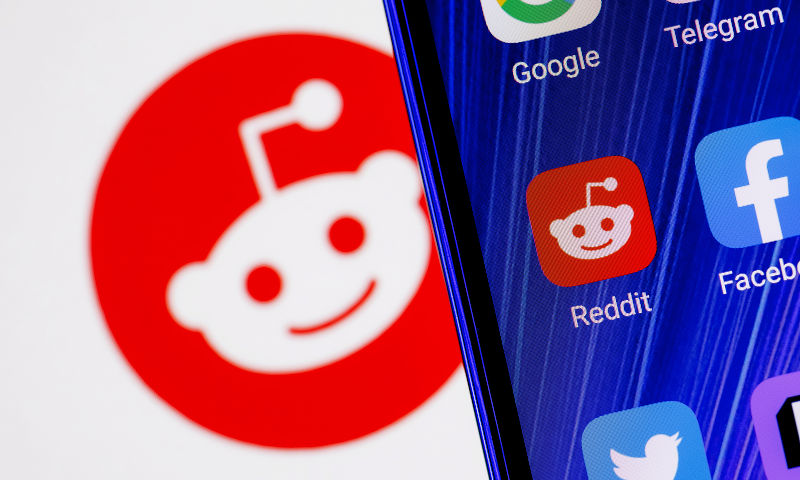 On October 19, Reddit’s Chief Product Officer revealed that over 3 million Redditors have created Reddit vault wallets since the last NFT airdrop, 2.5 million of which he stated to have been for the use of collecting Reddit NFTs. The remainder is likely for r/CryptoCurrency Moons, or other reasons aside from purchasing NFTs.

The quick turnaround of public opinion regarding Reddit NFTs and ‘collectible avatars’ has been very interesting, to say the least. After all, when the purchasable NFTs were first released in July this year, many early buyers complained about being bullied for owning them.

This bullying usually came in the form of unnecessary downvotes on comments or by people actually typing mean responses to them. Some suggested later that part of the Reddit marketing team’s motivation for airdropping free NFTs in August was to prevent bullying by encouraging wider adoption by people utilizing their free NFTs. Of course, another major factor was to market purchasable NFT avatars in general as well.

But regardless of the reason, it is certainly true that even after the second round of free NFTs awarded to Redditors, Redditors seemed to develop a sense of pride in both their freebie and purchased NFTs. Furthermore, almost immediately after the NFTs were airdropped, they began appearing on OpenSea’s NFT marketplace, selling for ETH.

Both the demand and price of the NFTs have steadily risen since then. In fact, Yahoo Finance even reported that Reddit NFTs had a trading volume of $6.5 million USD in crypto on October 25 alone.

During the first round of collectible NFTs, there were approximately 40,000 avatars in 90 different designs available for purchase. Depending on the number of NFT avatars in a series, the original purchasable avatars cost between $9.99 to $99.99.

In each series, each avatar was identical to the next with the value being on the fact that it was limited edition. This contrasts with the free NFTs. Although both are minted on the Polygon blockchain, the free NFTs are more like traditional collectible NFTs in that although they may share certain attributes with others overall, the combination of attributes is random and unique.

By this we mean that just as with the normal free Reddit avatars whose hairstyles, eye shape, pieces of clothing and accessories can be applied as a mix-and-match from different outfits, so too are the different parts of the NFT avatar skins be applied on a piece-by-piece basis, even though they are bought as a set. The person who minted the NFT also did not know what combination they would be receiving, only that it would be from one of the four attribute pool options, namely The Singularity, Drip Squad Meme Team and Aww Friends.

The most notable factor of Reddit NFTs is arguably Reddit’s compensation. Firstly, in addition to offering its creators a platform to market their collectible avatars, they also only charge 5% commission on sales and set the NFT protocols so that the original artist will continue to make a 5% commission on each resale as well, regardless of the platform that it is sold on.

It should be noted that these fees are also slightly different from other platforms, for instance OpenSea charges a service fee of 2.5% for every sale and resale, while creator fees will vary from 0-10%, depending on the minting settings.

What to Expect in the Future

On October 18, Reddit first teased that they would soon be releasing a new line of limited-edition NFTs with the release of a new banner on the r/CollectibleAvatars subreddit, although the exact date of the release has yet to be announced.

From the subreddit’s background, it appears that most of the new NFTs will be Halloween themed with many being cute and others being even more disturbing than their premium Demogorgon avatar (not an NFT) was. Whether this will be followed by another round of free drops is yet to be announced.

For now, at least going by the discussions on Reddit and the Reddit NFT listings on OpenSea, it seems that the demand for them is set for at least a good number of months at least.

Whether the hype for at least the first generation of free Reddit NFT avatar airdrops and limited-edition shop-bought NFTs will remain in the long run will only be apparent with time. But, going by the continued popularity of the earlier NFTs like CryptoPunks and Bored Ape Yacht Club NFTs, it certainly seems possible.