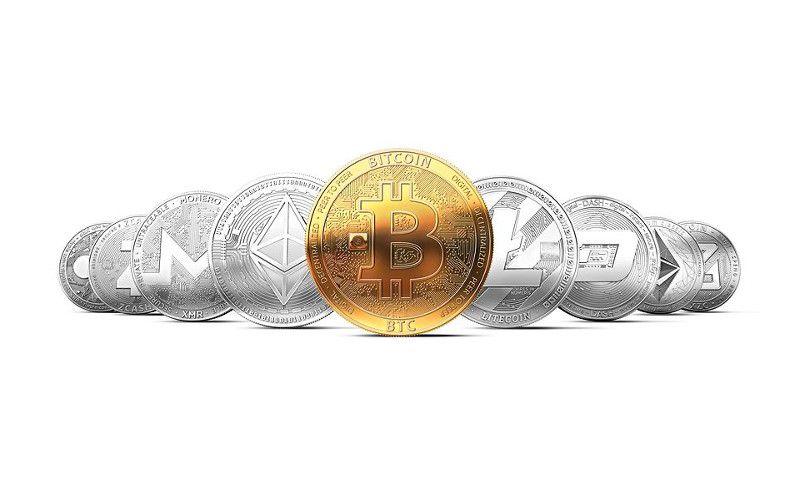 A cryptocurrency refers to a decentralized payment system that allows people to send currency over the web without the necessity for a trusted third party. Although transaction fees were originally meant to be relatively cheap, the transaction fee is actually affected by the trade volume and demand for transactions, which makes the fee fluctuate greatly along with the particular cryptocurrency. A the blockchain’s transactional data is secured through the use of cryptography. This security feature makes the currency difficult to counterfeit. It is not issued by a central authority. It is therefore immune to government manipulation or interference. Nowadays there are thousands of cryptocurrencies functioning.

Bitcoin was the first such currency to capture the public imagination and was launched in 2008. Bitcoin’s success brought about the cryptocurrency boom we now see today.

Other similar and at times competing currencies such as Litecoin, Ether and Monero offer different advantages to their users. These projects built upon the principles of cryptocurrency, and morphed into highly sophisticated tools that serve as more than just a means of exchange.

Total decentralization is the main feature of most cryptocurrencies. As a result, there is no specified central point of authority. This is possible since everyone taking part in the transaction has a full copy of the required transactions.

Decentralisation creates a resilient network that cannot be changed or reversed by any policy in the transaction.

Governments and banks are now trying to incorporate the technology, effectively aiming to create loosely centralized cryptocurrencies for their own purposes.

All Bitcoin transactions can be traced. It is one of the features of the blockchain, although tracing these transactions might be impractical in many cases. Rather Bitcoin offers its users a degree of pseudonymity, which serves to protect the identities of the people who make transactions over its blockchain.

Some newer cryptocurrencies have various mechanisms to afford their users complete anonymity. These new systems could be exploited by criminals since it involves borderless, anonymous transactions.

It is difficult to report and trace criminal activities within such cryptocurrencies. Bitcoin is now widely monitored by law enforcement, making it an unlikely tool for criminal use.

Cryptocurrencies have made the transfer of funds between different parties much easier and faster. The transfers are facilitated through the use of private and public keys that enhance security. Fund transfers using cryptocurrencies involve minimal processing fees. As a result, users can avoid the steep fees that most financial institutions and banks charge for wire transfers.

Regardless of its benefit to the user, this form of fund transfers has a major drawback. It is virtual and does not have a central repository. Therefore, the digital cryptocurrency balance of the user can be easily wiped out whenever the computer crashes. This is why the users need to have a back-up copy of all the transactions they take part in.

Additionally, the prices of cryptocurrency rely on demand and supply. Therefore, the rate at which they can be exchanged with another currency can fluctuate widely.