HODL – Where Does Come From and Why Is It Important?

On December 18, 2013, just as Bitcoin prices crashed from almost $1,200 USD to below $700 USD, BitcoinTalk user GameKyuubi decided to share with the BitcoinTalk community his feelings. 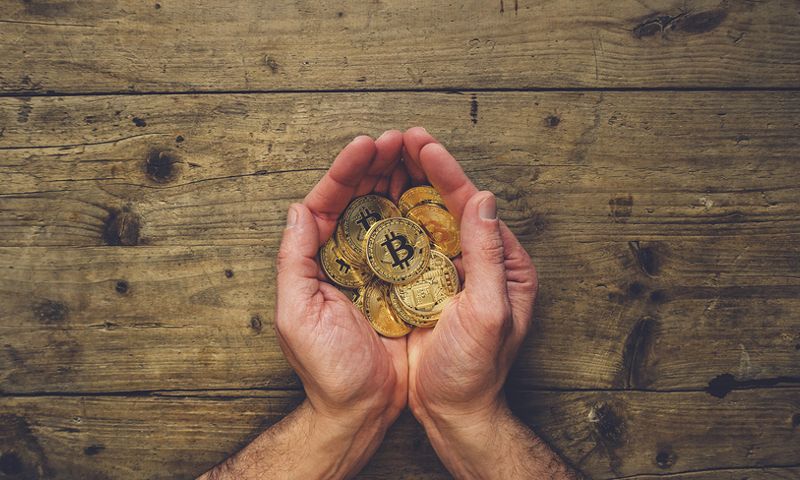 A drunken typo sparked the era of crypto-slang, but the post behind it showed that die hard Bitcoin and cryptocurrency holders are here to stay. On December 18, 2013, just as Bitcoin prices crashed from almost $1,200 USD to below $700 USD in a matter of 3 weeks, a BitcoinTalk user going by the name GameKyuubi, decided to share with the community on BitcoinTalk his feelings on a rough night. Despite his slightly altered mental state, GameKyuubi made an important point about why he was “hodling” Bitcoin despite the dump. Those who read the post and commented afterwards, immortalized the term “hodl” thereafter, signaling the start of a movement.

GameKyuubi’s point on his post was that he is not a good trader, so even when the price goes down and times are rough, he will hodl. He obviously meant hold, but that doesn’t matter. The take away from his post is that traders will make their money regardless, but people shouldn’t be swayed or convinced that they can call the peaks and troughs as well as those who make millions doing so. If you believe in it, just hodl your Bitcoin and be patient with the market; better days will come.

Nowadays, the message that GameKyuubi was trying to deliver should be implied every time someone says or writes “hodl,” but this is not necessarily the case. That drunken typo has taken a life of its own and many times we forget what that short drunken rant on December 18th, 2013, was all about. As a stand-alone term, people write or say hodl whenever cryptocurrency prices are going down, but do they really mean it? Do they know what they imply when they use the term?

Hodling is about changing the way we see Bitcoin and other cryptocurrencies. They are not necessarily a vehicle to make large fiat profits; they are an alternative to a deeply flawed financial system. Just like GameKyuubi’s post states, this is a zero-sum game. There are just so many coins to go around, so if they offer a good alternative to the traditional financial system, chasing traders for a fiat profit is useless. Hodlers will always be on the wrong side of that trade, because the reward they should reap from Bitcoin might only come years from now.

Other Interpretations of the Term HODL

The term “hodl” also gave way to certain derivatives that revolve around holding coins. People who are in the space use these derivatives regularly. You can refer to someone as a “hodler” for instance, when you know that person doesn’t engage in trading, or when that person will hold their coins long-term. To hodl also became a verb. These derivatives are prominent in Bitcoin or cryptocurrency fora.

Besides the way the term hodl and its derivatives are used, people should understand the message behind the term itself. If you are not a good trader, you might be better off holding your coins through a bear market. However, only you can assess your situation vis-à-vis your finances. Keep in mind that even those traders that make money selling high and buying low, are not necessarily certain about where the peaks and troughs are, no matter how much charting they do and how much they tell you about it through their Twitter account. Therefore, only you can know if you should hodl or not.