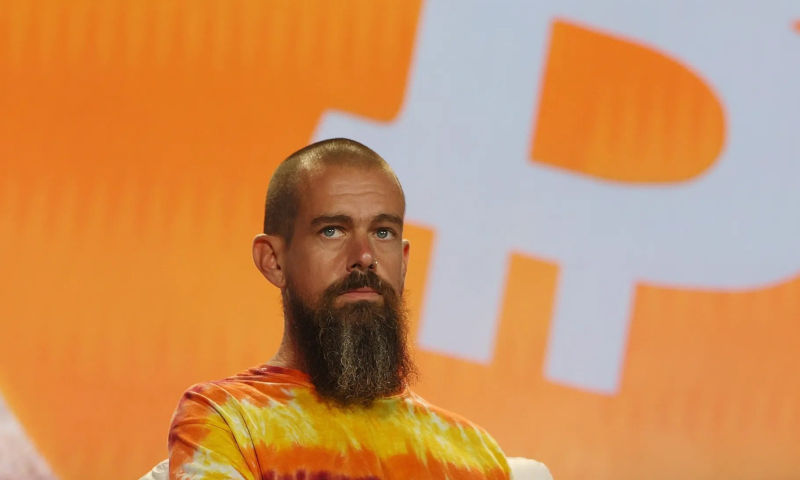 Jack Dorsey is an American entrepreneur and programmer, who is most famous for co-founding Twitter in 2006. He first got into programming as a teenager and began developing dispatch routing software when he was fourteen years old. His software was so good it is still used by some taxi companies over 30 years later.

Over the years, he has worked on various other projects as well, including Block, Inc. and being on the board of directors at The Walt Disney Company. He resigned as CEO from Twitter in November 2021, so that he could fully focus on Square.

“If you’re building on Ethereum you have at least one, if not many, single points of failure and therefore not interesting to me.” – cited by Forbes in April 2022.

“Mining needs to be more distributed. The core job of a miner is to securely settle transactions without the need for trusted 3rd parties. This is critical well after the last bitcoin is mined. The more decentralized this is, the more resilient the Bitcoin network becomes.” – Part of thread tweeted on October 2021.

“You don’t own “web3.” The VCs and their LPs do. It will never escape their incentives. It’s ultimately a centralized entity with a different label. Know what you’re getting into…” – Tweeted December 2021, addressing his view that it is not truly decentralized.  This was in response to a tweet that indicated that 27% of all BTC in circulation is owned by 0.01% of BTC hodlers.

“For me Bitcoin changes absolutely everything. What I’m drawn to the most about it is the ethos, is what it represents, are the conditions that created it, which are so rare and so special and so precious. I don’t think there’s anything more important in my lifetime to work on and I don’t think there’s anything more enabling for people around the world.” – said at Bitcoin 2021, in June 2021

“Blockchain and Bitcoin point to a future, point to a world, where content exists forever. We’re not in the content hosting business anymore, we’re in the discovery business” – said at Oslo Freedom Forum in September 2020.

“Blockchain points to a series of decentralized solutions for open and durable hosting, governance, and even monetization. Much work to be done, but the fundamentals are there.” – Tweeted December 2019.