The tyrannical nature of government is prevalent even in countries that are categorized as democracies. A proposed bill to criminalize cryptocurrency in India proves as much 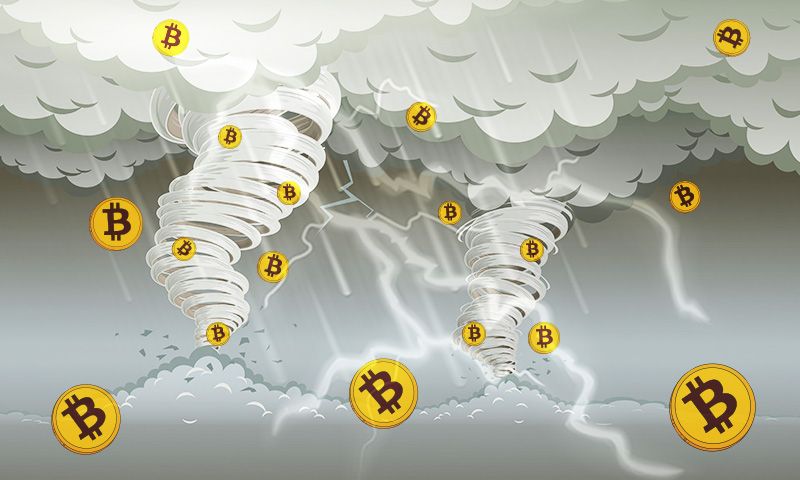 Proposed legislation to criminalize cryptocurrency in India would see anyone who deals with Bitcoin or other cryptocurrencies in any way or form, face a potential 10-year jail sentence for their choice. Although this piece of legislation seemingly takes aim at cryptocurrency, it would really affect individual freedom. It is unconceivable that a country which is considered to be “the largest democracy in the world,” would work to curtail individual freedoms. On the economic front, this legislation would trample capitalism and people’s right to choose.

Crypto Ban in India: The Implications

To make matters worse, the proposed bill denies bail to anyone who is arrested for dealing with cryptocurrencies. This further proves that the spirit of the legislation is anti-democratic and although it aims to curtail the use of cryptocurrency, it really victimizes individuals.

As always, the proponents of the bill are touting the common good to justify trampling individual rights and freedoms. A closer look at the argument exposes the lack of validity of that claim. According to the Economic Times of India, the Income Tax Department and The Central Bureau of Indirect Taxes and Customs, have advocated for a cryptocurrency ban just because cryptocurrency can be used to evade taxes. The point they miss is that people have been evading taxes using the Rupee for decades and most of them are unlikely to switch to Bitcoin anyway, because Bitcoin was not designed to evade taxes.

A Reminder of how Tyrannical Governments Can Be

The Panama paper’s scandal showed just how easy it is to evade taxes using fiat. Cracking down on crypto is unlikely to yield any significant tax windfall in a country with 1.3 billion people. Just to keep the numbers in check, there are about $100 USD in Bitcoin for every Indian citizen who lives in India, and none of the 10 biggest Bitcoin holders live in India. Legislative efforts should be focused elsewhere if tax evasion is the real target.

That is why it is clear that these bills to curtail cryptocurrency have more to do with individual liberties than with taxation. This bill in particular is a thinly veiled attempt to take choice away from people, highlighting how tyrannical a government can be, whether it holds periodic elections or not.

Bitcoin is a Protocol

The bottom line is that Bitcoin is a protocol. It is no different than TCP/IP for that matter. The fact that some people have made fiat profits by using it and exchanging coins – which are only numbers on a ledger really – for fiat, shouldn’t prompt governments to treat it in a different way than any other protocol. That argument extends to all major cryptocurrencies. Therefore, this proposed bill is just another set back for freedom of speech in the world promoted by people who believe in thinly veiled draconian measures.