Venezuela tried the Petro and now Iran seems to be ready for its own national cryptocurrency. If the goal is to circumvent US sanctions, the project will fail miserably 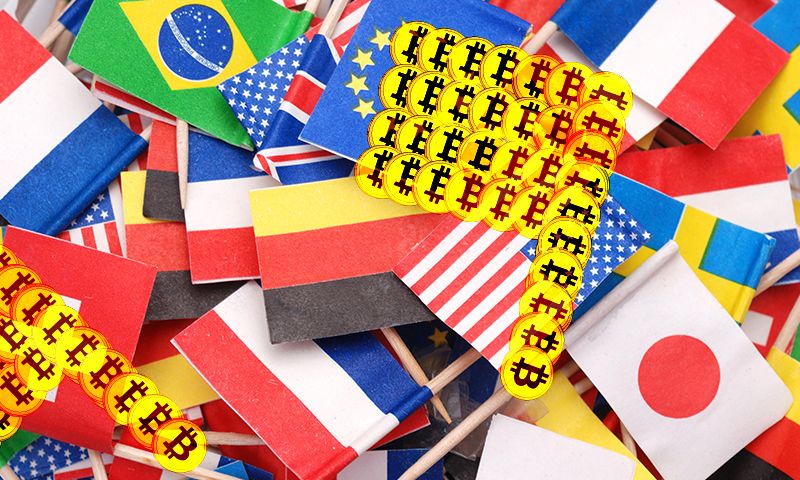 Iran is planning to launch its own cryptocurrency according to Iranian state-sponsored Press TV. The news broke out when Press TV translated the announcement published by local news media outlet ISNA on Wednesday July 25th. Alireza Daliri, the deputy for management and investment affairs at the Directorate for Scientific and Technological Affairs launched the initiative. Daliri confirmed that the Central Bank of Iran and a large number of domestic knowledge-based companies were already working to develop “the indigenous cryptocurrency”. The move apparently comes in response to US sanctions.

Iran’s Cryptocurrency to Dodge US Sanctions

Daliri told ISNA that: “This currency would facilitate the transfer of money (to and from) anywhere in the world. Besides, it can help us at the time of sanctions.” Daliri states that “our goal is to guarantee the success of those entering this field and conclude contracts in this field.” Nevertheless, separate reports on Wednesday also reveal that the new national cryptocurrency of Iran will focus only on clearing bank transactions when the first phase of the project is implemented. Nonetheless, after gaining more experience, it will be made publicly accessible.

The Iranian government seems to be supporting the development of this cryptocurrency and blockchain technology in general. According to reports the announcement comes as a repose to skirt the international financial sanctions that the US government imposed on Iran. With President Trump pressuring Iranian regime, the introduction of a “GovCoin” in Iran is not surprising, although it might be futile.

Iran is not the only country focusing on developing its own cryptocurrency. Venezuela developed the Petro earlier this year and linked it to the South American country’s oil reserves. The Petro was also intended to fight U.S. sanctions. Venezuela’s president Nicolas Maduro announced success of Petro, but it is widely believed to be a scam.

The difference between Venezuela and Iran seems to be that the former was interested in raising funds through a bogus ICO while the latter seems to be genuinely interested in introducing blockchain technology to its ailing markets. Despite these efforts, a national cryptocurrency in Iran will not allow the country to circumvent sanctions, because its holders will not be able to convert it to their local currency. If exchange to Bitcoin and other cryptocurrencies is the goal, then the Iranian government should recur to established cryptocurrencies instead of trying to reinvent the wheel.