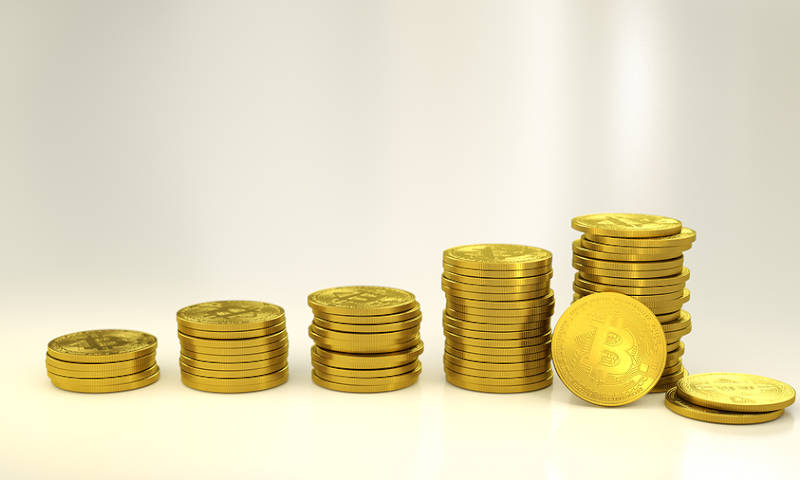 Life is changing and cryptocurrency is quickly finding its foot into our daily lives, whether you are sitting in your office or walking into a coffee shop as this is one of the worlds hot topics on everyone’s mind as it has now become a currency that can be used for buying everyday things, such as paying for your holiday or even buying a car.

Have you ever thrown away something that you then come to realize that you needed it? How about throwing away about $24.5 million? I bet you have just dropped a tear. Well, surely this gentleman did. A man moving decided to get rid of a hard drive that he had thought had movies and games stored on it. Little did he realize that he had just thrown out 1400 Bitcoin that was on the hard drive.

Talking about throwing things away, here is another story that will have you laughing in your seat.

James Howells had accidentally dumped a hard drive containing 7,500 bitcoin. This had dear James stunned by the loss, which had him trace the trash collection to a landfill in Wales and has made ties with financial backers to dig through the landfill site to find this awfully expensive hard drive that today would be worth nearly $260 million at the time of writing.

Do you enjoy a good meal? A man completed was believed to be one of the first “real world” Bitcoin transactions, Mr Laszlo Hanyecz had made an agreement to pay someone in the UK 10,000 Bitcoin for them to order a pizza. At their local pizzeria, the man reportedly paid $25 for the pizza but now has Bitcoins worth $175 million.

Bitcoin Pizza Day and Why It Is Important

Ever have too much to drink and regret it the next day, this next story a man had made one of the best decisions when he had a few too many. In 2015, a man one extremely fortunate man bought a bunch of Bitcoin six years earlier and had forgotten about had now grown to an estimated net worth around £500k after being purchased for less than £20.

If these stories give you a cold sweats then read our guide how to retrieve lost Bitcoin.