Here are a few possible potential use cases for blockchain, and the reasons they may have trouble moving on from the experimental stage. 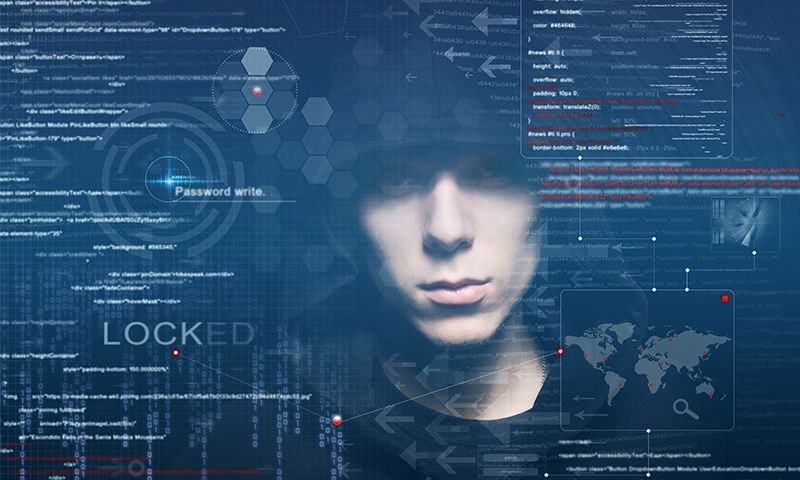 Once Blockchain proved its use case as a key element underpinning the Bitcoin network, developers and enthusiasts started thinking about how to use it elsewhere. Having a system in which the literal chain of ownership of a given asset is clear to all the participants and cannot be tampered with, provides several advantages in other realms. Paired with other technologies, blockchain use cases are bound to explode, but few will break the experimental stage threshold, and even fewer will see widespread user adoption. Here are a few possible potential use cases for blockchain, along with the reasons why they might or might not gain a critical mass of users if they move on from the experimental stage.

Bitcoin: The first and so far, most solid blockchain use case

Transferring funds directly from one user to the net without any intervention from intermediaries was the reason why blockchain was created in the first place. Other assets could potentially change hands in the same manner, but what we have learned from the first solid blockchain use case is that:

Nevertheless, Bitcoin works. It has served to transfer billions of dollars since its inception and has scaled, solving some bugs on its way.

Given Bitcoin’s success as defined by the services the network can offer and not by price at any given point in time, Ethereum came along, proving that smart contracts were possible. If you can transfer funds at a relatively low cost to the sender and receiver, those funds are completely digital, the network is reliably decentralized and distributed, and everything is cryptographically secured, then you can have a contract that acts as an escrow and automatically disburses the funds uploaded to it when certain tasks are fulfilled.

Despite having a sound conceptual foundation, this system saw its fair share of failures. Chief among them was the DAO debacle, which exposed one of the most critical flaws such a system might ever have. Ethereum has proven that smart contracts can exist, but it has also proven that:

Blockchain use cases and IoT

This is precisely where IoT might help us solve some of these issues. Imagine a contract to ship a product from country A to country B – and ignore the price volatility of the currency underpinning the system. If that transaction is coded on a smart contract and the party providing the product, the party that transports the product, and the buyer come to an agreement on how to fulfill all the tasks involved, then you might need RFID tags along with a system to independently verify whether those tags are attached to the product and are functioning correctly.

That in itself might require RFID tags that act as nodes or sensors on a network of their own. That aside, the proper use of those devices and the data they provide are the critical component of a network that will allow the three parties to conduct their business without trusting each other. The successful transportation of those goods from country A to country B, as well as the successful execution of the contract’s obligations, would require the IoT-powered tags and equipment to be tamper-proof. That is a complicated feat in itself, so, while a smart contract is a possible use case for blockchain, the additional requirements to support the execution of said contract might still be too expensive or just not reliable enough.

Read more – Blockchain and IoT: A New Niche for Businesses

In any case, most people wouldn’t be able to use the technology!

Apart rom the difficulties in experimenting with these complex cross-network or cross-system issues, how many people would be able to actually use such a system for international trade? Saying that just a small minority will be able to is a safe bet. So, which other blockchain use cases could potentially achieve greater adoption? Maybe land titles.

Government for or against blockchain?

There are a few issues that we would have to work out before we can deploy blockchain technology in the case of land titles, despite the similarities with Bitcoin. User interface and user experience would be the most challenging obstacle at the level of the individual. What happens if a person loses their private keys to their land titles? How does the average person secure those private keys? How do we solve the question of succession?

While those issues have practical solutions in some cases, in other cases the users would simply have to learn to operate within a system that requires more effort on their side. Assuming that users can do so, the next obstacle would be the government. At a macro level, governments have oversight over land titles now. Regardless of the level of government or the level at which it can enforce compliance with the law, wresting control of this aspect of any kind of government or land authority through decentralization, might be impossible.

Unlike Bitcoin, which only required acknowledgement and adoption from private individuals around the world to succeed, blockchain-powered land titles require concessions from governments that would result in massive job losses. In democratic countries, where those governments are up for re-election, that issue might tilt the scales, even if land titles as a clear blockchain use case, might make sense to the majority of voters.

Economists have studied this democratic failure. It is widely believed that large enough groups like government worker unions, are small enough to be cohesive while they can muster the power of a critical number of people. The wider population cannot command the same kind of bargaining power that these groups have because they lack the cohesion. That is how democracies – which some can argue are not actually democracies – end up being controlled by small interest groups through political lobbying or by unions.

Can blockchain become a key component of democracy?

Maybe we need to use blockchain technology to reform the voting process before we can attempt to wrest control over land titles from the government. This is another clear blockchain use case that might be more feasible than land titles and more manageable. Votes, like Bitcoin and land titles, are:

Decentralizing the process with a blockchain-based system, can reduce all the costs associated with it, increase transparency and enhance participation. The same user experience challenges still remain, but the cost an individual associates with losing a vote is much lower than the cost associated with the loss of a land title. This makes it by far the most feasible blockchain use case especially due to the fact that electoral officials and the workforce associated with voting, is temporary; it is assembled once every 4 years or so. This reduces resistance to change from a cohesive group such as a union.

Although blockchain-powered systems have already been used in electoral processes, politicians are likely to object to the change. A blockchain-powered electoral process is expected to reduce their role as representatives, since more referenda would be less costly, increasing their likelihood. In some cases, this might even lead to a system of liquid democracy, in which votes are invested in experts for certain issues, allowing people to raise the voting power of certain individuals on certain issues, further diminishing the role of representatives and allowing votes to flow back and forth. This flow can result in more representatives getting recalled, being unable to fulfill their term.

Are possible blockchain use cases too radical to be implemented?

If the potential downside of each blockchain use case is so great, then we might not see blockchain-powered systems replacing legacy ones at a significant scale at all. There is no doubt that blockchain has the potential to radically change everything we do and all the institutions we previously needed or regarded as trustworthy. Blockchain use cases could well be too radical or too cumbersome to ever be implemented. In the meantime, Bitcoin, and other cryptocurrencies to a lesser extent, have proven that blockchain can be used to transact without intermediaries. Maybe some of the potential use cases for blockchain will be better served by the implementation of other systems, such as IOTA’s Tangle. What we do know is that the genie is out of the bottle, and we have years of experiments ahead of us to find adequate blockchain use cases. Keep an eye on these experiments, they are bound to be exciting.