Bitcoin replacing credit card payments looks like a Hayekian dream come true. Nevertheless, dreams are dreams for a reason, and Bitcoin’s role is not necessarily to make these dreams come true 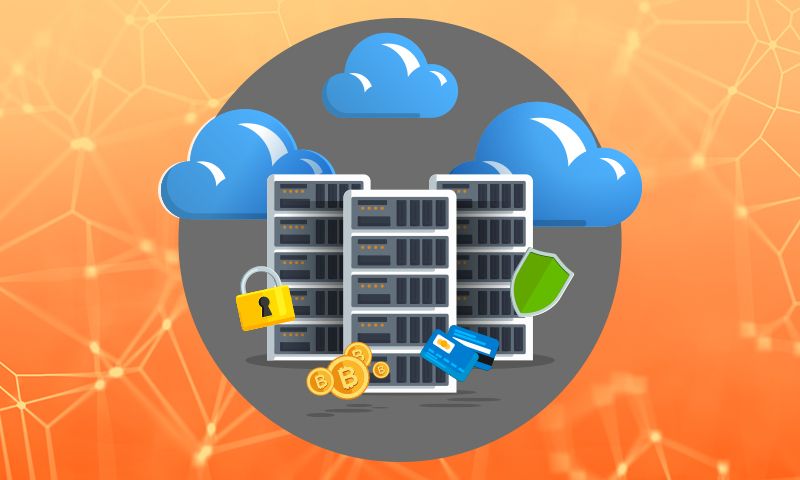 In a recent article published by Forbes, Panos Mourdoukoutas discusses the possibility that Bitcoin could replace credit cards. The argument is that the fees are significantly lower on Bitcoin than on credit cards. This would be a saving grace for business that have slim margins and must fork half of their profits or more, over to credit card companies. Although Mr. Mourdoukoutas rightly points to the fact that credit is unlikely to disappear because it gives consumers the pleasure of acquiring something now while it postpones the pain of actually having to pay for it, there are other important points that should be considered when considering Bitcoin as a mechanism to replace credit cards.

For all its advantages, Bitcoin and other cryptocurrencies have quite a substantial disadvantage as opposed to other payment options. A credit card is quite easy to use – some might argue that it is so easy, it is detrimental to the consumer. Bitcoin requires some effort to secure and use. Making sure the payment goes to the intended party is probably the most salient disadvantage that Bitcoin has when competing with other payment solutions. Additionally, if the consumer makes a mistake, then there is no customer service department anywhere that can fix it.

This means credit cards have a huge advantage when it comes to ease of use, especially considering certain sectors of the population who are not as prone to adopt new technology. The proverbial grandparent out there, who still uses cash and uses credit cards occasionally, is unlikely to use Bitcoin. Similarly, other people might be reluctant just because they don’t believe in it or in its characteristics as a deflationary currency.

This brings us to the next point: the inherent qualities of Bitcoin vs those that fiat money – and by extension credit card payments – has. Being a deflationary currency, Bitcoin discourages spending. Businesses that would like to replace credit card payments with Bitcoin payments must understand that even if everyone adopts the cryptocurrency, their sales might decline because people will think twice before they buy. The fact that only 21 million coins will ever be minted makes Bitcoin holders behave differently when it comes to their consumption patterns.

Nevertheless, let’s assume that people keep on spending at the same rate once they adopt a less friendly payment method than credit cards. Then we can look at transaction fees and see whether paying with Bitcoin would really be more advantageous than paying with a credit card. Various reports put the credit card payment fees at range of between $2.5 USD and $3 USD on a $100 USD payment. In other words, between 2.5% and 3%. Bitcoin’s fee structure is market driven and depends more on the speed with which people would like their transactions to be processed.

Currently, Bitcoin transaction fees are well below the $1 USD mark now for any transaction. For slower transactions people might even get away with paying a few cents. This was not always the case. Bitcoin transactions were effectively fee-less when the coin just launched. They peaked at around $30 USD on December 2017, when Bitcoin prices were close to the $20,000 USD mark. Therefore, no one can guarantee that the fees will stay lower than credit card fees – although transaction bundling on exchanges and other developments might help.

On the other hand, credit card fees are already included in the prices of most products, making them effectively invisible to the customer. Bitcoin fees are always present; Bitcoin users are always aware of them. This discourages spending in some cases and there are enthusiasts who would even say that if you spend your coins, you should do so on big ticket items. Maximalists – those who think Bitcoin can and should be used for everything – have lost the argument apparently, especially if we consider that the few cents we spent on a transaction today, could become $2 or $3 USD a year from now.

If You Can’t Beat Them…

Therefore, thinking about Bitcoin as a payment mechanism that can replace credit cards is a little far-fetched. This doesn’t mean that people shouldn’t have the option to use their coins everywhere if they would like to. The more businesses accept Bitcoin, the better it will bode for those who hold coins and, arguably, for the economy at large. Bitcoin is above anything else an alternative to those traditional inflationary means of exchange that are controlled by the government. As such, people should view it as the cornerstone of their hedging strategy. People must remember that if there is a liquidity crisis, an economic melt down like the one we witnessed in 2008-09 or any other event that might constrain traditional tools like credit cards, Bitcoin will become one of the preferred alternatives to do business with.