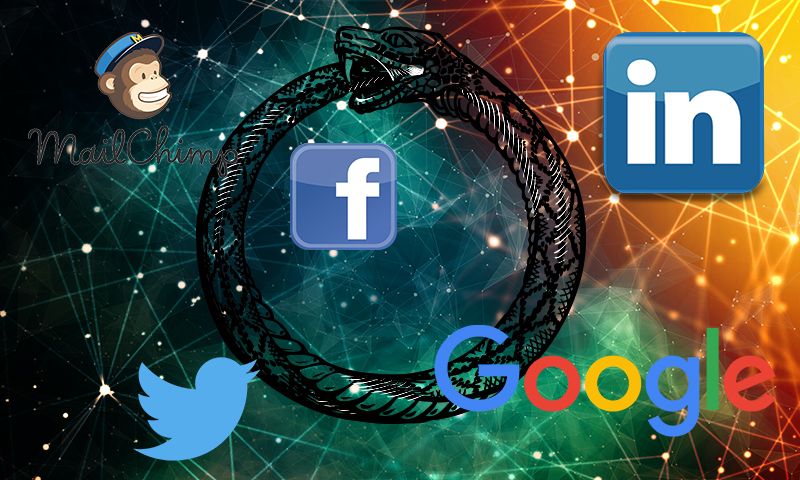 The first half of this year had seen a massive scramble by both countries and media platforms as they struggle to find the balance between free trade, fair legislation and protecting investors from potential scam artists. This is unsurprising given that fraudulent ICOs have stolen hundreds of millions of dollars. The increasing incidence of such events is understandable, given the increased interest and awareness of the cryptocurrency space that drove Bitcoin close to the $20,000 USD mark in December 2017. Facebook has been at the forefront of the blitz against ICOs and cryptocurrencies, crafting advertisement policies that were draconian.

After months of delays with ICOs figuring out creative ways to take advantage of the loopholes in the policies and protocols of the bans, Facebook has taken the first step towards allowing legitimate ICOs and cryptocurrency companies a fair chance to advertise their products. They will now be giving these companies the opportunity to undergo an eligibility assessment to determine whether they can advertise on the platform.

Facebook
Facebook initiated this trend in January 2018 in response to the increasingly high numbers of scams occurring not only in the Cryptocurrency and ICO space, but also in the binary option and Forex arenas. These restrictions were outlined in Rule #29 of Facebook’s advertising policy which states that “Ads must not promote financial products and services that are frequently associated with misleading or deceptive promotional practices, such as binary options, initial coin offerings, or cryptocurrency.”

Google
Following Facebook’s announcement, Canadian regulators and other major institutions started putting pressure on Google to develop its own prevention policies against these bad actors. Google complied with their requests. It is noteworthy that while Google has policies in place for gambling sites as well as advertisement in general, it has failed to outline policies to distinguish between misleading or fraudulent cryptocurrency and ICO advertisements and those of legitimate companies. Google opted for a blanket ban of all Ads related to the industry.

The Domino Effect
With these major players drafting such policies, other web hosts and social media sites quickly followed, showing the public that they too were concerned with protecting their users. This included notable platforms such as Twitter, Mail Chimp and LinkedIn.

Controversial Speculation Surrounding the Altruism of These Decisions

Nevertheless, some experts have noted that while it is undoubtedly beneficial for investors to be protected against bad actors, there has been little done to limit users’ exposure to gambling and betting platforms which are also often tipped in favor of the gambling platform’s host. This has lead to speculation that these internet platforms are simply acting in their own best interests. Both Google and Facebook have been working on their own payment systems, and decentralized cryptocurrencies like Bitcoin and Litecoin are worthy competitors in this field.

These platforms might have drafted those policies due to a general lack of strict legal guidelines regarding ICOs and cryptocurrencies in many countries. While some countries such as Switzerland and South Korea have established laws, the United States is yet to outline clear policies, and until they do, it is likely that major internet platforms will want to tread carefully so as to avoid potential lawsuits from major government institutions such as the SEC.

Another consideration is obviously just plain good-business sense, which would also explain why these companies have been dragging their feet. After all, if they continue to allow for advertising of these decentralized platforms and dApps, they would be promoting their own demise. Decentralized platforms have the potential of eating Facebook’s lunch – Google is less threatened by them but could also face some serious headwinds coming from crypto.

It is impossible to ascertain what caused Facebook’s U-turn regarding cryptocurrencies. The official stance is that Facebook revised its policies for the sake of fairness after listening the requests of its platform users. One could speculate that this decision to project fairness and transparency comes in response to the March 2018 Cambridge Analytica scandal, whereby Aleksandr Kagan created a centralized app on Facebook that was used to gather data from around 270,000 Facebook users for his psychological studies.

It is therefore understandable that Facebook would want to avoid further accusations against it; its reputation has suffered enough. As such, its decision to be the first internet platform to establish fair policies that allow projects from the cryptocurrency space to promote their decentralized ideas, could be a step to show its users that it has their best interests at heart.