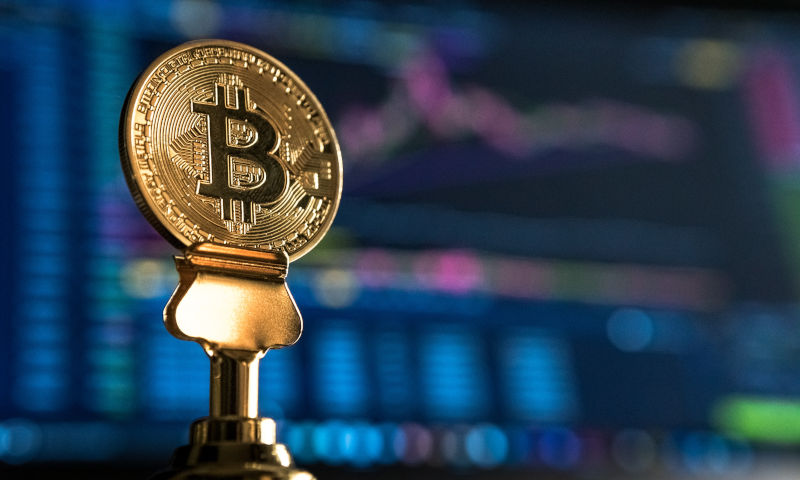 Satoshi Nakamoto is the anonymous creator of Bitcoin and the first person to implement blockchain technology. He stopped writing on Bitcointalk in 2010 and nothing has been heard from him since. Even the 1 million Bitcoin (BTC) that he mined before allowing others to join the network has remained untouched in his e-wallet since then. These are some of the Satoshi Nakamoto quotes he left before vanishing.

Wikileaks has kicked the hornet’s nest, and the swarm is headed towards us

December 11, 2010, when WikiLeaks started accepting Bitcoin donation. Ominously, it was also his penultimate comment before he disappeared.

Fears about securely buying domains with Bitcoins are a red herring.  It’s easy to trade Bitcoins for other non-repudiable commodities. If you’re still worried about it, it’s cryptographically possible to make a risk-free trade.  The two parties would set up transactions on both sides such that when they both sign the transactions, the second signer’s signature triggers the release of both.  The second signer can’t release one without releasing the other.

When someone tries to buy all the world’s supply of a scarce asset, the more they buy the higher the price goes. At some point, it gets too expensive for them to buy any more. It’s great for the people who owned it beforehand because they get to sell it to the corner at crazy high prices. As the price keeps going up and up, some people keep holding out for yet higher prices and refuse to sell.

Lost coins only make everyone else’s coins worth slightly more. Think of it as a donation to everyone.

The nature of Bitcoin is such that once version 0.1 was released, the core design was set in stone for the rest of its lifetime.

The possibility to be anonymous or pseudonymous relies on you not revealing any identifying information about yourself in connection with the bitcoin addresses you use.  If you post your bitcoin address on the web, then you’re associating that address and any transactions with it with the name you posted under.  If you posted under a handle that you haven’t associated with your real identity, then you’re still pseudonymous.

November 25, 2009, explaining how anonymity is maintained on the bitcoin blockchain

The root problem with conventional currency is all the trust that’s required to make it work. The central bank must be trusted not to debase the currency, but the history of fiat currencies is full of breaches of that trust.