Roubini Tells Congress That Bitcoin Is The Mother Of All Scams 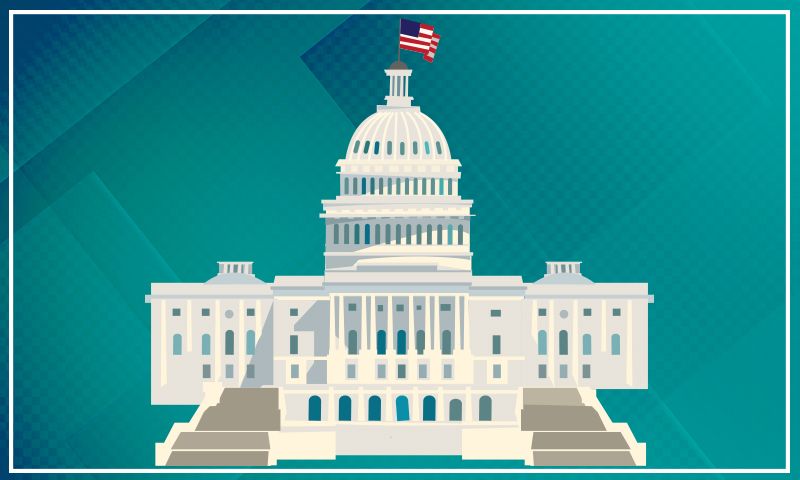 Nouriel Roubini, the Economist who predicted a housing market crash that brought about the 2008 financial melt-down, cautioned politicians against Bitcoin. He said that “Bitcoin is the mother of all scams” and blockchain is the most hyped tech ever. The news broke out during Senate hearing on cryptocurrency. With Roubini and Peter Van Valkenburgh, Director of Research at the Coin Center also joining the discussion.

Both economists sounded an alarm regarding the various aspects of digital currency and the asset class. Roubini’s criticism was particularly scathing, although it lacked substance. He noted that “Crypto is the mother or father of all scams and bubbles.” His insight comes after Bitcoin prices declined from $20,000 USD in December 2017. Moreover, he said that the 2017 bubble and its subsequent bust was the first sign. Roubini accentuated his point by saying that everyone “especially by the people with zero financial literacy” were asking him whether to buy Bitcoin or not between Thanks Giving and Christmas last year.

Roubini said that the folks who couldn’t tell the difference between stocks and bonds went into a literal manic frenzy of Bitcoin and Crypto buying. Roubini also said that “blockchain technology is most-over hyped technology ever.” He called it “a glorified spreadsheet or database”.

Roubini’s statement contradicts many blockchain analysts who believe in the potential of blockchain technology, especially those who stated that this disruptive technology could help various organizations. Even government could benefit from it in its tax collection efforts, and other bureaucratic endeavors. The fact that Roubini called it a glorified spreadsheet, shows ignorance about the technology and how it can manage processes in a decentralized manner. In fact, people have been transferring value on blockchain for almost 10 years now.

Roubini not only dismisses the technological prowess of blockchain that apart from creating a system in which the transfer of value can occur without central authority oversight, but he also disregards the importance of the creation of digital scarcity through Bitcoin. This might be because Roubini is a Keynesian and Bitcoin is an asset that suits Austrian School economists much better. In any case, Roubini has the wrong kind of expertise when it comes to most Bitcoin-related matters. The fact that he predicted the housing bubble in 2006, doesn’t mean that he is the perennial canary in the coal mine.

It is clear that Roubini focuses on price, and criticizes Bitcoin through that very narrow, conventional lens. Bitcoin has indeed fallen by more than 65 percent. This so called “crypto-apocalypse” has the detractors saying, “I told you so.” There were other analysts agreeing to what Roubini has stated about Bitcoin and cryptocurrency but few focused on its technological prowess.

Roubini’s disdain for blockchain technology exposes his narrow view of the world. He states that “Now that the crypto bloodbath is in full view the new refuge of the crypto scoundrels is ‘blockchain’, the technology underlying crypto that is now alleged to be the cure of all global problems, including poverty, famines, and even diseases. But as discussed in detail below blockchain is the most over-hyped — and least useful — technology in human history.” Among Bitcoin and cryptocurrency enthusiasts, there are many that have warned against the blockchain hype. People in the community know that blockchain technology is not the cure for every evil, but mainstream companies like IBM are pushing this idea regardless. Maybe Roubini should set his sights on them, instead of condemning an asset he clearly knows nothing about. Or perhaps, he should focus on the next financial melt down that is brewing as interest rates climb in a world that is addicted to his beloved brand of Keynesian debt.